Don't Be Fooled, Everyone is Winging It 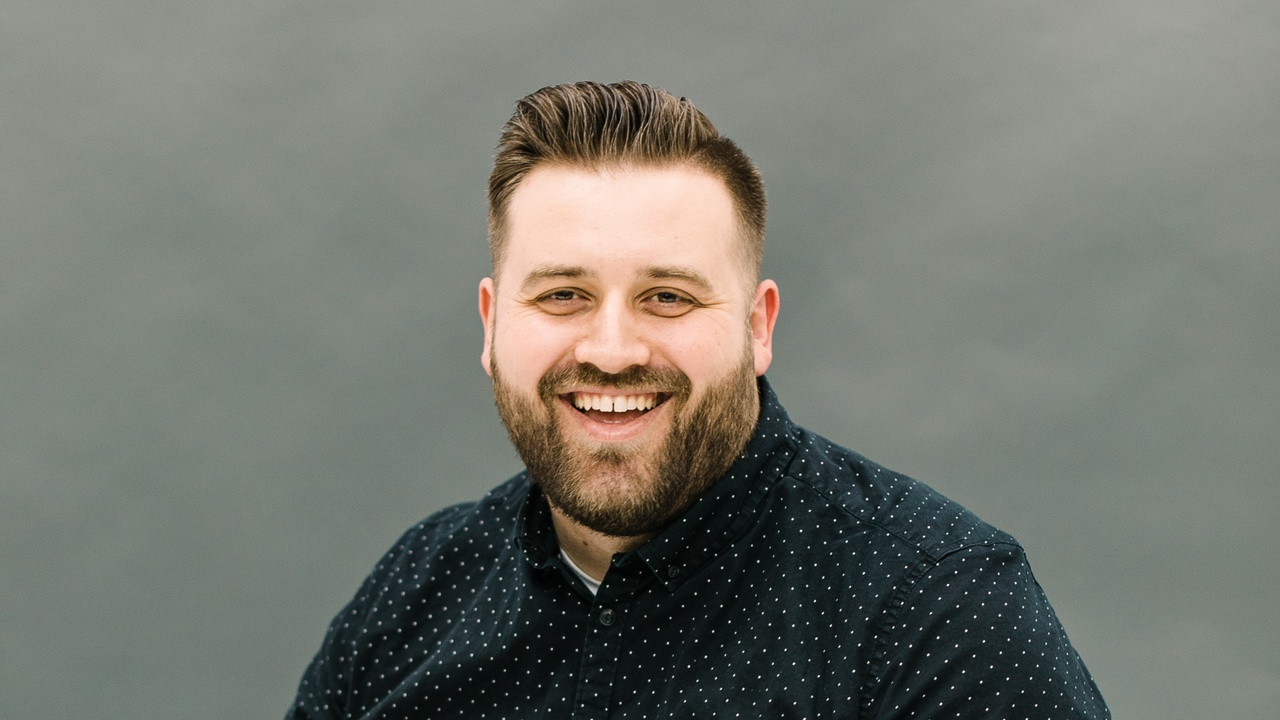 We all know that feeling. You're at work, and you've been tasked with a project that's way beyond your skill level. Or maybe you're in the middle of a presentation, and you realize that you totally botched the introduction. Whatever it is, we've all been there — winging it.

While winging it can be scary, it's often the only option we have. After all, nobody knows everything, and sometimes we just have to do what we can and hope for the best. Today’s guest is a big believer of this, and he’s here to discuss his advice with me. For him, it's the only way to live. Danny Hoefelmann is the CEO and founder of The Good In Media, a media company.

My conversation with Danny was enlightening. We dove deep into the art of winging things. We also looked at his entrepreneurial journey and the tremendous experience we had in March 2021 in the Reaching Beyond Experience. This episode is a beautiful story for anyone looking to up their game and get success in their field, so let's dive in!

Danny is the CEO and founder of The Good in Media, a media company. Owing to his personal struggles regarding self-esteem, his company focuses on creating podcasts and custom videos for people in the personal growth space. He believes that it gives a megaphone to teach people, inspire people in some way, and help them become better versions of themselves.

As a father, Danny's attendance in various guy trips helped him become more passionate about creating a solid bond with his son. These experiences help him balance his personal achievements and his responsibility as a father.

Today, we also talk about his own entrepreneurial journey and the single piece of advice he believes we need to grow as humans. Danny is a fascinating guy, and the tremendous experience he had on the Reaching Beyond Experience made me excited to have him on the show!

From A Door-Knocking Job To A Seven Figure Business

At 18 years old, Danny worked in a factory and made more money than his parents with college degrees. He thought that it was as much as he needed.

However, the factory closed one day, and Danny found himself unemployed. One of his friends, who was making door-to-door sales, encouraged him to try out sals for himself.

"I read Rich Dad, Poor Dad, where Kiyosaki talked about if you have sales skills, you can do anything. I was like, "Okay. Let's figure that out." – Danny Hoefelmann

Through hustle and determination, Danny managed to land a corporate job from these sales jobs. Some people might think that finally, he could earn better now and provide for his family. However, he went the other way and realized something else.

"It really turned me on to the idea [that] I can grow and be more than I thought I could be. I can be around people who'll continue to stretch my vision and see what the heck is possible." – Danny Hoefelmann

This is what brought him into his current business, The Good In Media. Danny hopes to transform it into a seven-figure business that can provide jobs to many people and impact the world. His story is one of grit, determination, and most importantly, the willingness to wing it when necessary.

As mentioned earlier, Danny's decision to invest in the Guys Trips made him deepen his relationship with his family, especially with his son. These are the moments that he also realizes the importance of the wisdom he usually shares with other people — that everybody's winging it.

"In one of our boys' trips, I gave my son a pocket knife after hiking miles after miles with him. I was impressed with how he handled it because he was okay with doing the hard things … because if there's anything I can get him to keep in his head, it's that we don't run away from hard things. We just keep moving forward because if not, we'll never be successful. … After all, that's what I also learned from other people — that it doesn't matter what level they're at, they're still winging it and trying to figure it out."– Danny Hoefelmann

This mindset of being uncomfortable and constantly learning and growing helped Danny transform himself from a door-to-door salesman to a successful entrepreneur. It also allows him to stretch from doubting himself and all the different things that he tends to do when comparing himself to other people who have made lots of money and built multiple businesses.

"They're exactly like me. They're just farther down the line. They've learned things, and they've winged it farther. … That's kind of my outlook on it. So getting to be in those rooms with different people is so empowering to me. It's intimidating, and it's scary, but it's empowering." – Danny Hoefelmann

This is what makes Danny such an exciting person to talk to. This philosophy can also help us all in our own personal growth journeys. Next time you feel overwhelmed or like you're not sure what to do, just remember — everybody's winging it. Everybody is just trying to figure it out. The key is to keep moving forward and not give up. And most importantly, be willing to ask for help when necessary.

Why Asking For Help Can Help You Succeed

I am a believer that every successful and high-performing man needs to have fun and experience balance in other aspects of his life. That’s the purpose of the Men's Experience where I invite other entrepreneurs to find the rhythm between work and life so they’ll feel recharged and gain clarity with their goals once again. These were one of Danny's investments, mainly because of wanting to develop his self-confidence. It was during one of its activities that Danny had a life-altering experience. This is the real reason why I wanted him to join us for today's episode.

"In one of the activities, we came to a tumbling area with trampolines, foam pits, and infrastructures to do parkour and stuff. … Everyone was running and trying to jump the foam pit, seeing if they could actually clear it because another guy bet a thousand bucks to anyone who can make it. I'm somewhat self-aware of my size and weight, so I told myself I'm not going to do it. … But then I saw this little kid do a front flip into the foam pit, and I told myself, ‘I could do that.’ So, I … jumped, did this big flip, and then realized very quickly that I had no idea how deep foam pits were. ... When I hit, I went all the way to the bottom and realized that I couldn't move. It took me probably two minutes just to stand up. I was buried. … When I finally got to standing, I was about six feet from the wall and could not walk to it. I was stuck, laughing, but I was angry. … I was probably in there for like 15 minutes when I asked someone to call the other guys to come to get me. Long story short, it took four guys to pull me out. In my eyes, it became a team-building activity. It's "How do we get Danny out of the foam pit?" – Danny Hoefelmann

That was a lesson for Danny, who has always struggled to ask for help. His coping mechanisms were just isolating and figuring it out on his own, but he realizes that it was literally one of the worst things a person can do for mental health, for business, for anything.

“We're meant to have help. We're meant to talk to each other. We're meant to let each other in on our little secrets that aren't very secret — that we're struggling. For me, I had to give up and say, ‘Please go get those guys so they can help me out.’" – Danny Hoefelmann

It was a moment that Danny allowed himself to express vulnerability. He took a leap of faith and allowed himself to be vulnerable. For Danny, the simple act of being honest that you need help is what he truly believes is crucial when you're on the journey of winging it.

So the next time you find yourself in a difficult situation, don't be afraid to ask for help. Humble yourself, and understand that there will always be people who'll join you.

Guys, this was a great episode with Danny, and I think it can be an excellent lesson for anyone out there. All of us are winging it, right? Nobody has all the answers. Nobody knows exactly where they're going to end up. The key is to keep moving forward and not give up. And most importantly, be willing to ask for help when necessary and not just keep everything to yourself. There will always be someone ready to help you out.

Danny is living proof of that. After all, he overcame some pretty difficult challenges in his life by simply asking for help. And if he can do it, so can you. So if you're interested in further connecting with him, definitely reach out through his Instagram and Facebook.

Also, if you found value from this episode, it would go a really long way if you took a few seconds and wrote a five-star review on Apple Podcasts. I'd also love it if you would tag Danny, @thegooddanny, and me, @kyle_depiesse, on Instagram with your greatest takeaways from the episode! Please also share it with some of your friends — I'd be so grateful.

Cheers to your success! I'm rooting for you.

Leave your name and email below to be the first to know about new updates or releases.

We hate SPAM. We will never sell your information, for any reason.

All Categories in the wild podcast