How Can I Help You V.S. How Can I Sell You with Todd Buelow 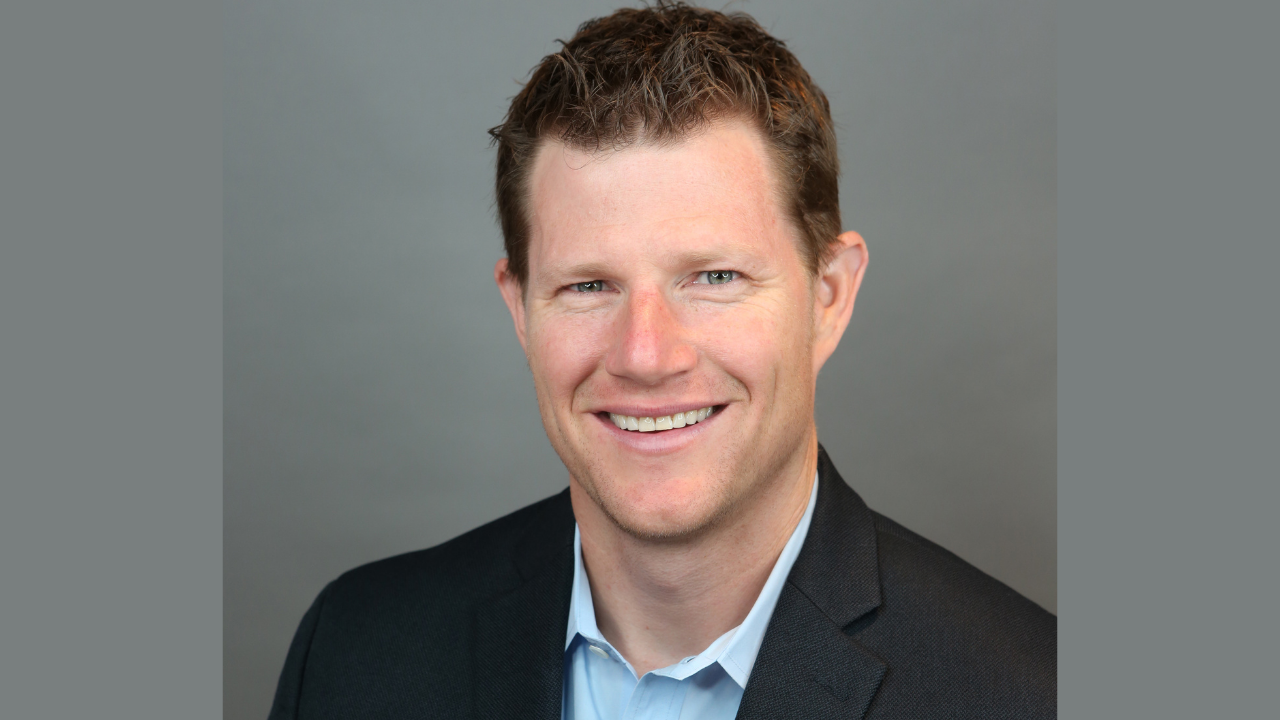 What do you imagine when you think about leadership? Is leadership only about leading people towards a personal or organizational goal, or is there more to this skill?

A lot more goes into being an efficient leader, and servant leadership is one way of looking at it. As a leader, you should empower your people and lead them by example. Also, the law of reciprocity tells us that the more you give to someone, the more they will want to give back to you— it's simple yet effective.

When you serve your people, you show them your gratitude for their support, and you use their combined power to become successful together. When you look at a product or service, you can either look at how much profit it will make you or how much the product can help people. The same goes when managing teams—how can you use your role to help the people around you instead of just using them to create a profit?

Before delving deeper into the topic, I want to introduce our guest for today, Todd Buelow. Some of our mutual friends introduced me to Todd, and now I know why. Todd is an incredible and authentic man who is an entrepreneur and a CEO, and on top of that, he is really humble.

Todd is also a connection maker, and he's just someone who looks to help as many people as he possibly can without expecting anything in return. In this episode of the Reaching Beyond podcast, Todd and I will be discussing servant leadership and what it looks like in today's society.

Who is Todd Buelow?

Todd Buelow is the co-founder of Dualboot Partners, which is a software and business development company. With over 20 years of experience in managing digital products, Todd's career is anchored at the intersection of entrepreneurship, people, and digital. Before Dualboot Partners, Todd was a founding member of Bella Tunno, Cloud Logistics, and Castle Digital Partners.

Todd was born and raised in Oklahoma City and currently lives in Charlotte, North Carolina. He has been married for 19 years to his wife Michelle and is a father of two teenage daughters.

Todd's mom was a nurse and loved to serve people, and she had a significant impact on Todd's life early on. She was a servant and a giver at heart to the extent that she became friends with the people she served. Her servant leadership inspired Todd to carry that same spirit.

Todd is an investor in post-revenue startups and is active in the local community. He serves on the boards of the Society of Information Management (SIM) Charlotte, Speedway Children's Charity, American Football without Barriers, and Bounce Out the Stigma. Previously he was also the Board President at the Charlotte Rescue Mission.

I really enjoyed my conversation with Todd and can't wait to share his wisdom with you. I found this episode very informative and enlightening, and I hope it helps you understand this unique aspect of leadership that is often overlooked. Let's begin!

The Power of Building a Strong Network

After graduation, Todd had the option of either working for a Coca-Cola distribution center in New Jersey or a tech company in Charlotte. When he discovered that Charlotte had better weather, Todd decided to relocate there, which turned out to be the right choice.

"I kind of fell into technology at the right time. From there I went on to help start a supply chain SAAS (Software as a Service) company. It grew super fast and we raised a bunch of money, … and ended up selling the company. … [After leaving that] I started another supply chain company named Cloud Logistics with a bunch of friends. [While we faced an issue of finding software engineers in my previous venture], in this venture our work model was a little different. We opened a tech center in Russia through a network of contacts, and never faced the issue of finding software developers again. The company grew rapidly and ended up getting acquired." - Todd B.

After the latest sell-off, Todd noticed a lot of friends approaching him for help. Most of them had a common issue they needed help with — hiring software developers and building a team. Todd then came together with two friends, Daniel Delacruz and Ben Gilman, who had similar backgrounds, and together they laid the foundation for his next venture.

"We started Dualboot Partners three years ago as a software and business development company. We build great software, but we base our success on whether it helps businesses grow. Our clients include technical and non-technical founders, as well as Fortune-500 companies. … We are global in our development and delivery model, and as a company, we give back to a lot of STEM (Science, Technology, Engineering, and Mathematics) nonprofits. If we talk about upward mobility in the U.S., a quick way to get someone out of the situation they're in, and get them moving up very quickly is through technology." - Todd B.

As Todd moved from one venture to the next, he ended up building up quite an effective network. The network was not just beneficial for Todd but also for all those people who reached out to him and got introduced to his network.

Servant Leadership in the Workplace

For Todd, building a strong network was a springboard for his career that allowed him to reach new heights and explore greater depths. He believes that a strong network is an invaluable asset.

"This has been like a 20-year experiment. ... I have done a lot in my community, and a lot of my jobs have required me to travel around the country, so I have inherently been building networks through that. The power of a network to scale is unbelievable when you need things. You can use your network to do things for you, and still reap the benefits [yourself]." - Todd B.

It requires time, patience, and persistence to build a strong network, but it's worth the effort to reach a point where your network starts helping you grow in many different ways. You can also use your network to help others.

"I try to instill in people, to enter a room and say 'how can I help you?' instead of 'how can I sell to you?' If you find those people, then those are the people that are going to make an impact. … The challenge with the servant leadership model or building your network is that there is no immediate gratification, especially in sales where we are constantly measured, [and all you are focused on is your performance for] the month or the quarter. I think this creates a negative impact for many salespeople because [they don't look beyond the month or the quarter]. They don't think about the seeds planted this quarter which would result in something two years from now." - Todd B.

Todd also mentioned the impact of having a business coach in his life. Though he was initially reluctant to hire a business coach, he is grateful that he placed his trust in  Donna McLain. She was his helping hand. Donna really helped Todd uncover his true self and made him really think about what he wanted from his life.

Now Todd is the one giving a helping hand to people who need it, whether it be introducing them to his network or helping them through the journey. He operates in servant leadership with every interaction because he believes that helping one another is what makes the world go around. A servant leader leads by example and puts others' needs first. At the end of the day, the joy of your job isn't what you get to do, but who you get to do it with. If more leaders took this approach and served their people, they could change the world.

Thanks so much for reading this post, guys. If you found value from it, then check out the complete episode here. Also, if you have any friends, family, or colleagues who you think might benefit from this episode, then please share this with them as well.

To find out more about Todd and his professional journey, you can check out his profile on LinkedIn and his company website. I would really appreciate it if you could tag @toddbuelow and me @kyle_depiesse on Instagram with a screenshot of this episode and your most significant takeaways from it. It would also mean a lot to me if you could take a few seconds and write a five-star review for the Reaching Beyond podcast on Apple Podcasts.

Cheers to your success; I am rooting for you!

Leave your name and email below to be the first to know about new updates or releases.

We hate SPAM. We will never sell your information, for any reason.

All Categories in the wild podcast